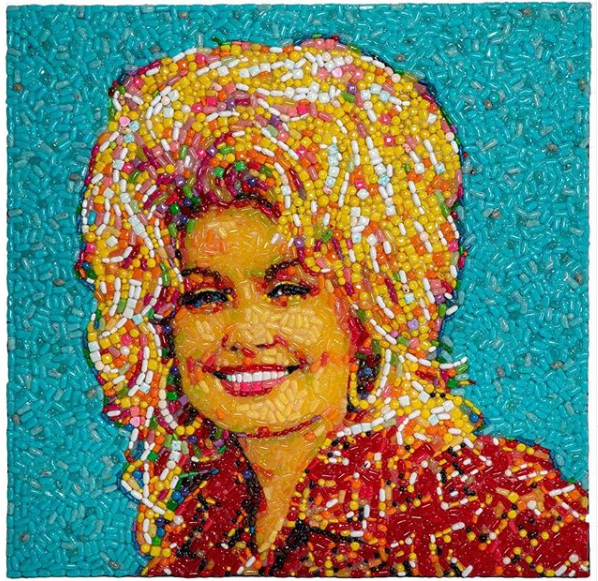 In honor of National Jelly Bean Day, we decided to make a list of our top 10 favorite fun facts about Jelly Beans!

FACT NUMBER 1 – Very Cherry and Buttered Popcorn have battled it out for the title of favorite flavor of Jelly Belly for decades, however in 2003 Very Cherry reclaimed the number one spot!

FACT NUMBER 2 – Jelly Beans were President Ronald Reagan’s favorite candy. During his 1981 inauguration, Jelly Belly created a special Blueberry flavor to be distributed during the festivities. A whopping 7,000 pounds of Jelly Beans were doled out during the celebrations!

FACT NUMBER 3 – It can take anywhere from 7-21 days to make a single Jelly Bean!

FACT NUMBER 6 – In the early 20th Century, “Jelly Bean” was a slang term for a gentleman who took pride in dressing stylishly. It held a negative connotation however, and was often used to describe someone we now refer to as a “ladies man”.

FACT NUMBER 8 – Jelly Beans used to be a Christmastime staple, however it was in the 1930s when they began to circulate Easter baskets nationwide! Nobody is quite sure why the sudden change, but we aren’t complaining!

FACT NUMBER 9 – Although Very Cherry is the favorite flavor throughout North and South America, the rest of the World has an array of different taste preferences. In Asia, Lemon Lime is a staple. In Australia, bubble gum remains the winner. In Europe, Tutti-Fruitti prevails. Finally,  Berry Blue is most popular in the Middle East.