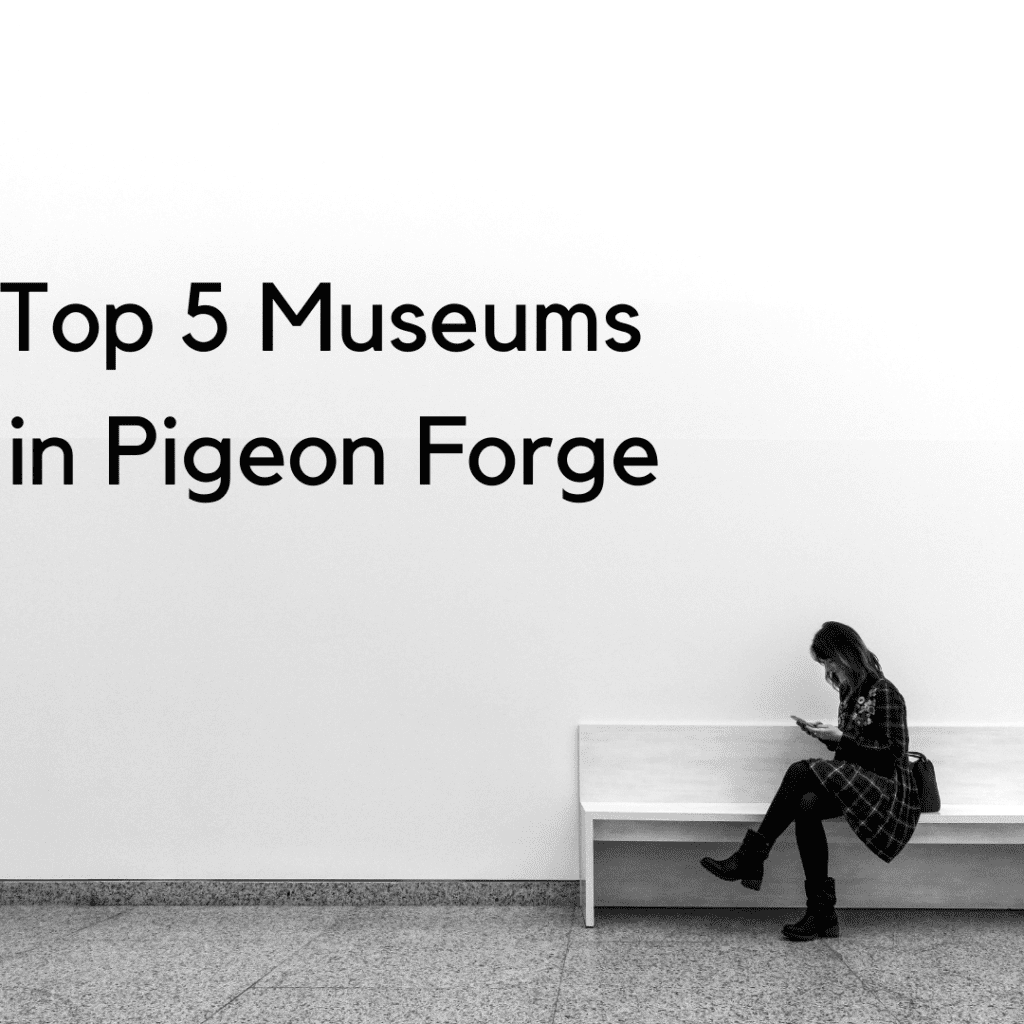 Learning is made SO fun here in Pigeon Forge! At these museums, you’ll have a blast and learn new things along the way. Spend part of your vacation visiting these top 5 museums Pigeon Forge has to offer!

Alcatraz East is a privately owned for-profit crime museum in Pigeon Forge, Tennessee. Opened in 2016, it was formerly operated as the National Museum of Crime and Punishment in Washington, D.C.. The museum gives a behind-the-scenes look at crime history in America.

The Titanic Museum is a two-story museum shaped like the RMS Titanic. It is located in Pigeon Forge, Tennessee and opened on April 8, 2010. It is built half-scale to the original ship. Similar to the one in Branson, Missouri, the museum holds 400 pre-discovery artifacts in twenty galleries.

The Hollywood Wax Museum is a two-story wax museum in Pigeon Forge, Tennessee. It features replicas of celebrities in film, television and music. The Tennessee museum was originally located in Gatlinburg, Tennessee.

Beyond The Lens! Technology and Entertainment collide for Techno-Tainment™! You will love all the fun photo ops, virtual reality rides, hunt for Big Foot, mysteries of history, interactive games, including 2-minute escape rooms! We also feature a look through pop culture from the 1960’s through today! Grab your friends and family and come make some memories and revisit some old ones. Techno-Tainment™! Find out what the talk is about!